What is Locked-in Syndrome?

Locked-in syndrome is a rare neurological disorder which causes complete paralysis of all voluntary muscles with the exception of the ones that control the movements of the eyes. Individuals with locked-in syndrome are conscious and awake, but have no ability to produce movements or to speak out. Communication is possible through eye movements or blinking only.

Someone with locked-in syndrome typically cannot consciously or voluntarily produce any movements, such as chewing, swallowing, breathing or speaking other than those involving the eyes or eyelids. Despite physical paralysis, cognitive function is unaffected.

Locked-in syndrome is caused by damage to the pons, a part of the brainstem that contains nerve fibres that relay information to other areas of the brain. 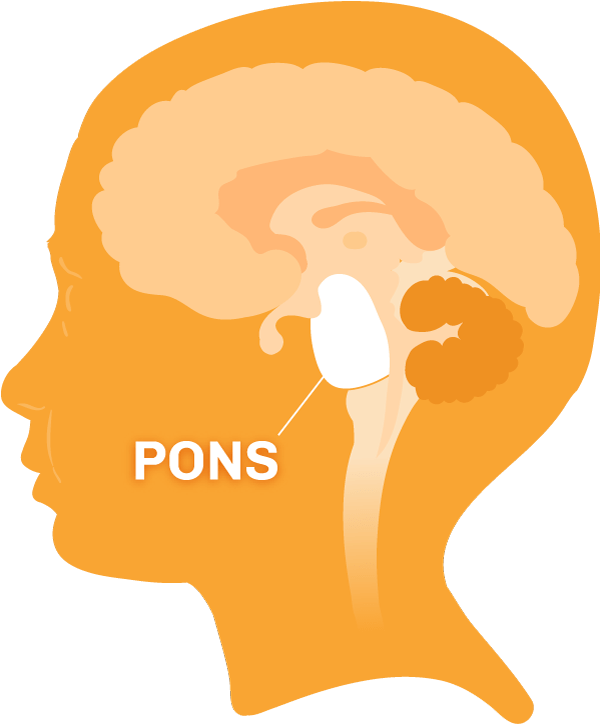 Individuals with locked-in syndrome are fully alert and aware of their environment, can hear and see, with the ability to have preserved sleep-wake cycles.

Although locked-in syndrome appears as the most dramatic form of motor disability one can imagine, indications are that that the quality of life of patients does not have to be as poor as might be expected. When asked, individuals with chronic locked-in syndrome reported a good quality of life, with a report following this survey concluding that many patients have a happy and meaningful life, especially when proper social care, support and funding are made available. This support helps patients to have a normal role at home as well as in the community. 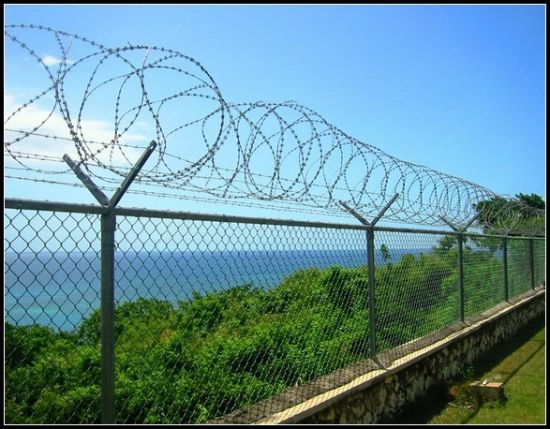 Locked-in doesn't mean you're locked out!

This site only uses cookies that are necessary for the site to function.
Accept